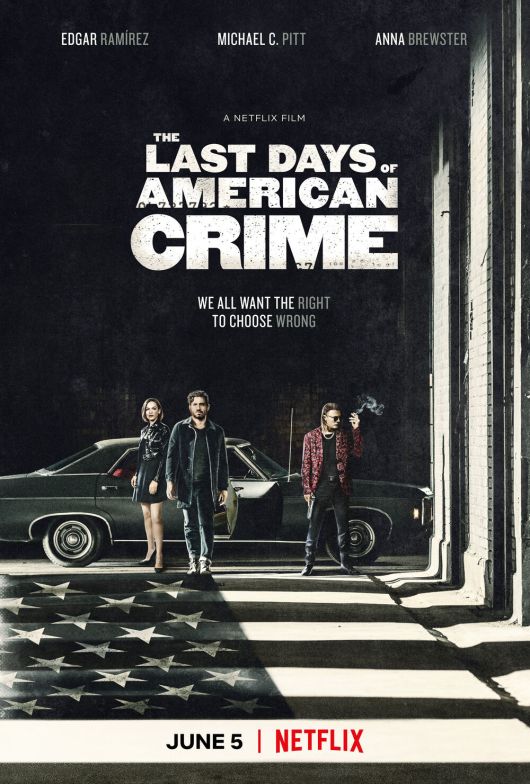 2/10 The irony is not lost on me that the main character in this movie is named Bricke and this flaming dumpster of a movie is as smart as a bag of bricks. Coming in at an extremely bloated two and a half hours, this movie’s last 45 minutes should be the climax but instead slows to a complete crawl and gets harder to sit through as the movie gets more ridiculous with each painfully passing minute. To get a couple minor positive aspects out of the way, Sharlto Copley gives a solid performance with his brief screen time (despite there being problems with how his character is written but more on that later), the action is passable enough to entertain you and the opening premise (which gets abandoned) is a strong one. As you can see, even the positives are followed up by problems. So despite Copley’s strong performance, his character is barely in the movie, disappears for an hour or so and then when he comes back, gets completely wasted by devolving into a moron. And that opening premise about having a signal put into people’s brains to stop violence and control individuals? It is a great concept that could dive into important themes about government control, individual rights, free will, etc. None of those topics get touched upon as we instead focus on an unbelievable love story, a boring heist (if you wondered how a heist could ever be boring, watch this movie) and unlikable, underdeveloped characters. If we are going to spend an overly long run time with a movie’s characters, you would think we could get some decent ones. Instead, our three leads contain an emotionless muscle man, an extremely annoying white guy who thinks he is a hard gangster and spends his free time posing in front of the mirror with his guns (no joke) and the female love interest/victim who is trying to save her sister who we don’t care about. None of the relationships matter because none of them are developed. The two characters who fall in love have known each other for a couple days. What is this, “Frozen”? These cliché and boring characters will ensure you mentally check out and have to force yourself to pay attention to what is going on. There are so many stupid, unrealistic and inconsistent moments to be found as well. Sometimes when characters are shooting at glass, the bullets go through the glass and shoot the people behind it (like in a car for example). Yet in other vehicles, literally heavy machine guns from the military are fired at a windshield and the windshield from a garbage truck is apparently bulletproof because we need main characters to live longer. A character is shot point blank in the stomach with a shotgun and isn’t instantly murdered, which is laughable. The plot keeps jumping around, contains way too many subplots and for a movie this dumb, it sure is confusing and overly complicated, making it hard to follow on top of being hard to watch. I guess I shouldn’t be surprised that this is terrible since it comes from director Olivier Megaton, whose last movie was “Taken 3” which I had listed as the #1 worst movie of 2015. This was his follow up and I can understand why no one hired him to make a movie for five years following him ruining the “Taken” franchise. If this movie was an hour shorter and didn’t completely fall apart by the end, it could have been a fun guilty pleasure movie if you enjoy violent action flicks. Unfortunately, with how bad and bloated this disaster is, hopefully this will be my last days of bad American movies.