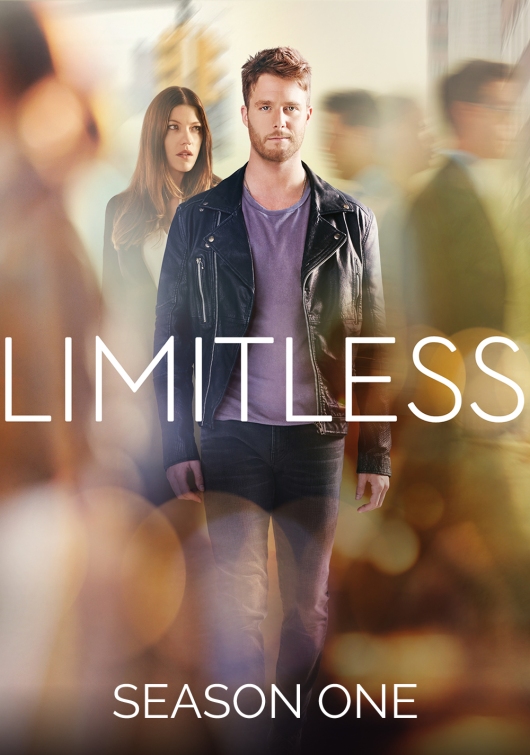 8/10 Part comedy, part procedural, part spin off of the 2011 film, “Limitless” adds up to be a really fun watch that, while sadly canceled after one season, is still worth seeking out and watching. For starters, a large draw to this series is just how seamlessly it connects to the film upon which it is based (the film itself is based off of a novel) and I recommend viewing the film before diving into this show. A lot of A list superstars would scoff at the idea of acting on a basic cable television show. CBS is no HBO, Showtime, FX, etc. Yet it shows what a team player Bradley Cooper is to act in four different episodes and it also stresses how much he believes in this material to contribute. How the show ties in with the movie is great, while also giving us an extremely likable, fun, new leading man in Brian Finch, played fantastically by Jake McDorman (the difference in acting styles between being on and off the show’s drug, NZT, is impressive to say the least). Assisting McDorman in this ensemble are Jennifer Carpenter (a truly underrated actress who brings emotional depth to her role here), Hill Harper, Mary Elizabeth Mastrantonio and more. The cast has great screen presence and keeps the show lively. I loved the directorial flare and changes in cinematography/lighting to stress when characters were on or off NZT. The drug gives the creative talent (which includes big names like Marc Webb and Todd Phillips) the freedom to experiment with styles and show off their creativity, which they certainly do. While some of the early bottled episodes feel episodic and like filler episodes, the overall arching plot of this first season, which gets full attention in the last several episodes, is interesting and fascinating. I am supremely disappointed that this was canceled because there were several plot threads that could have been expanded in a second season. As surprisingly great as this show is, there were a few flaws. Our lead protagonist’s father plays an important role here and he is a really grating character. Whenever he is onscreen, the show slows down, like someone coming off of NZT. While well intentioned, his failure to understand his son’s motivations and the greater good that Brian is trying to accomplish gets frustrating quickly. There are also some mild plot holes, inconsistencies, conveniences and cheesy lines that come pretty standard in shows where the case has to be solved within 45 minutes. Despite some short comings and the fact that we won’t get to see this story continue, this is still an underrated show worth checking out due to its fun vibes, emotional grounding, solid plot, expert pacing, vibrant cast and overall entertainment factor. Like the drug this show centers on, this show is an addicting one.