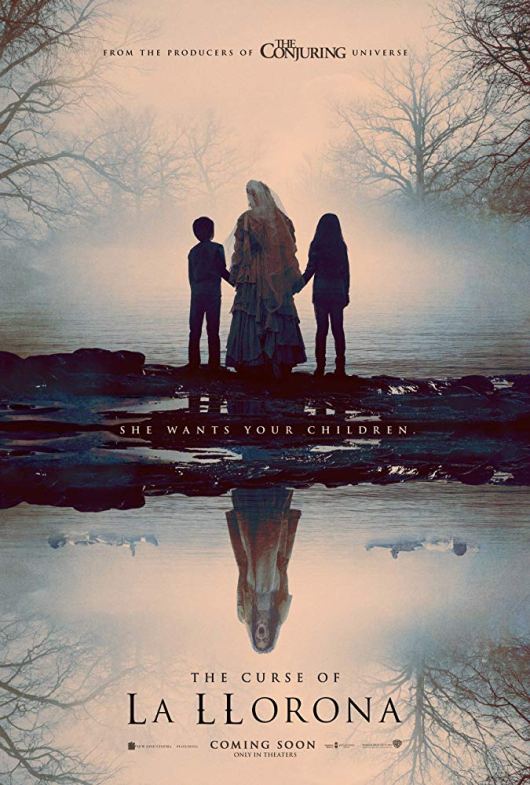 2/10 Although I enjoyed “The Conjuring” and its sequel, the spin offs seem to have less and less quality to them as they hire no name or first time directors just because they know they are cheap to hire and these movies tend to make a lot of money anyways. This is probably the weakest of all of the “Conjuring” spinoffs and luckily, it rightfully did the weakest at the box office, yet still made a decent profit, all but ensuring another sequel or spin off. Luckily there is a third “Annabelle” movie coming out shortly that will make “Conjuring” fans instantly forget about this dud. Forgetting about this movie should be easy to do since it is so forgettable. The only decent things about this movie are the pacing and Linda Cardellini (who I am happy is getting a lot steadier work these days) gives a solid performance with the terrible script she was given. Other than those two aspects, this movie is a joke. One of the most cliché, predictable, unrealistic horror movies I have seen in years, this movie brings absolutely nothing new to the table and is instantly forgotten once you walk out of the theater. For a horror movie too, it isn’t scary at all and we know when all of the weak jump scares are coming. None of the characters are memorable, relatable or interesting so we don’t really care about any of them. Early in the movie a seemingly crazy lady tries to murder our lead female protagonist with a hammer and a cop stops her. They think she killed her kids but the police inform us that since they don’t have proof, there is nothing they can hold her on and they release her from jail. Uh…what about the cop who watched this lady attempt to murder another person?! Can you not hold her on that?! Stupid things like that or the ex-priest sidekick whom is super serious, yet they give him a few lines of attempted humor at random, inappropriate moments that totally fall flat, really make this movie a joke. The kids in this movie make the cliché, really dumb decisions that most kids or characters in horror movies make but the most baffling aspect is that once everything has calmed down at the end of the movie and the threat has been taken care of, the very next day they are happy, normal kids, not traumatized at all. With all that happened to them and that they saw at such a young age, these kids would need years of therapy and probably need to move to a new town, not be playing hop scotch in the street as if nothing happened. Ugh. 2019 is actually a banner year for horror (“The Lighthouse”, “Midsommar” and “IT Chapter Two”, as well as the aforementioned “Annabelle” sequel” are coming out”) so feel free to skip this disaster and wait for some quality horror to come along in the not too distance future.