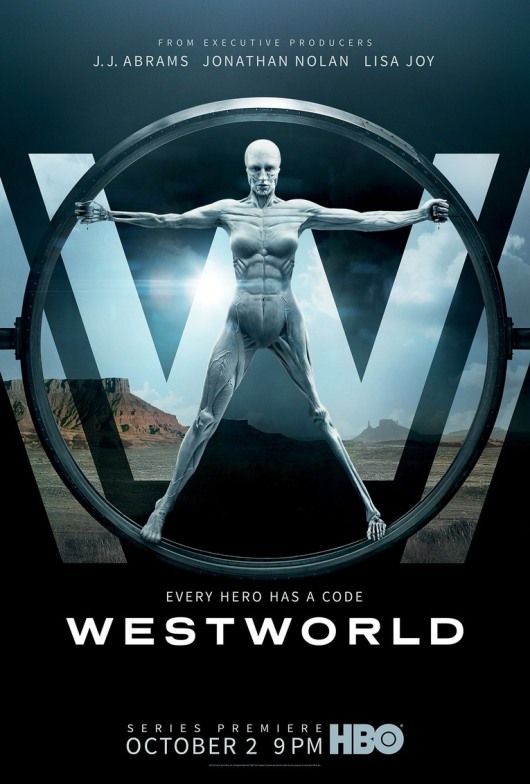 9.5/10 I spend so much time going to the movies that I rarely have time for the golden age of television which we live in. But in January when I made my Top 5 Most Anticipated TV Shows of 2016 List, Westworld was my #1 pick. So this is only the 5th show of the year that I have kept up with (after House of Cards, Game of Thrones, Vice Principals and South Park). And what a show it is. If you haven’t given it a look, do yourself a favor and do so. I could praise the show for the technical aspects or the fact that it probably has the single best cast I have ever seen a TV show have before but what draws me back to this world are the IDEAS behind it. It takes the premise from the book and follow up 1973 film (which was awful) and expands, updates, modernizes and evolves it with its expert setup and screenwriting. Lisa Joy and Jonathan Nolan really nailed the execution of the series and Christopher is starting to have some competition when it comes to who the most talented family member is. A must see and a much needed win for the struggling HBO.